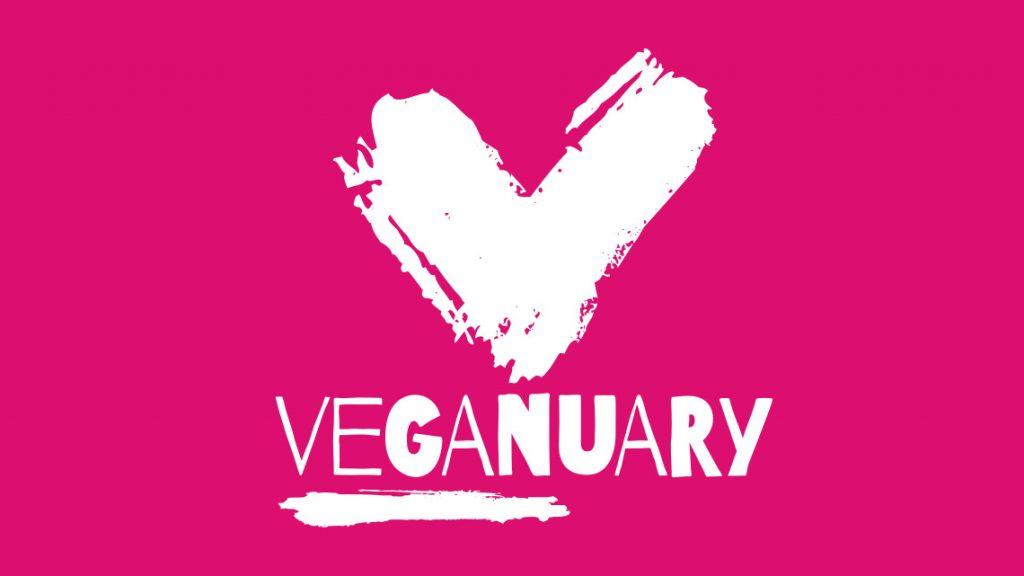 Veganuary launched in 2014 and is now celebrating over 2 million participants this year. Veganuary sees millions of people take a pledge to go vegan for the 31 days of January. Will you be taking part this year?

To break down why people went vegan, Veganuary conducted a survey in 2021, here are the results:

1. Animals (46% said this was the reason behind them going vegan)

The charity found that more than 825 new vegan products and menus were launched for Veganuary 2021, with over 580,000 people officially signing up. The Buyer’s Discovery Club are taking a look at what’s new this year: 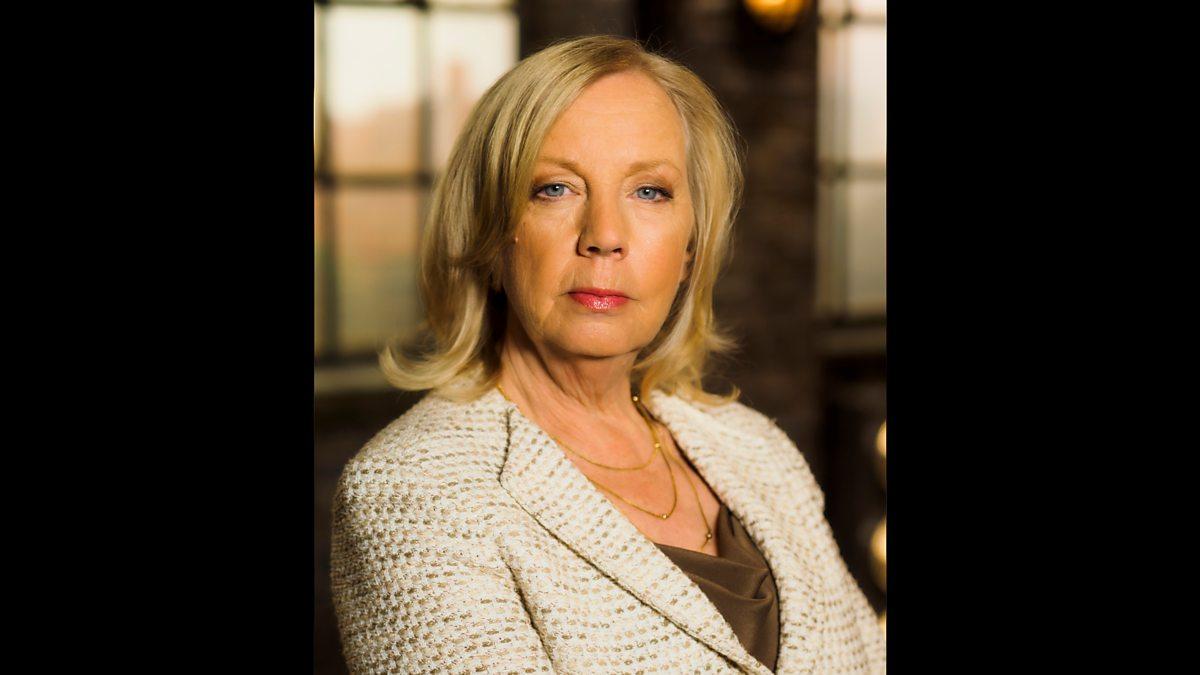 New for 2022, Dragons Den’s Deborah Meaden is now an ambassador for the cause and charity. In a recent quote on their website she stated “Taking part in Veganuary helped me change how I eat and now my diet is the best for animals, the planet and for me.”

Deborah turned to a plant-based diet back in 2020 and hasn’t looked back since, continuing being a vegan advocate to her almost 500,000 twitter followers. Check out her tweets here.

Vegan options and alternatives are becoming more and more popular across supermarkets, restaurants and fast food chains- meaning it has never been easier to make the switch.

Mcdonalds recently announced the launch of their first vegan burger, the ‘McPlant’ burger, announcing it’s rollout to the whole of the UK. They describe the burger as: “A vegan burger made with a juicy plant-based patty co-developed with Beyond Meat® featuring vegan sandwich sauce, ketchup, mustard, onion, pickles, lettuce, tomato, and a vegan alternative to cheese in a sesame seed bun. Vegan certified.”

It’s a major development, as the largest fast-food company is now catering to vegan diets, with other food chains expected to follow.

Other companies who have introduced vegan products this year are: 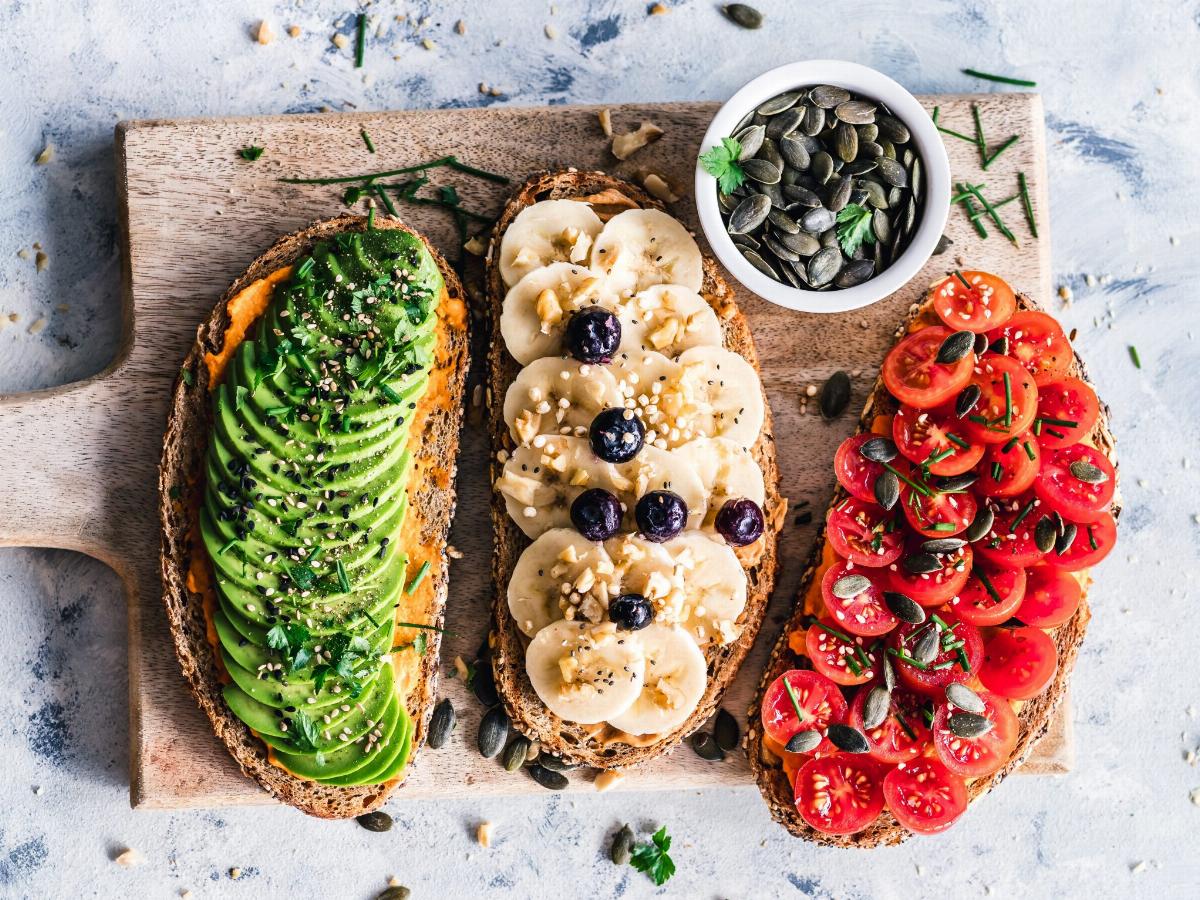 More top-level athletes are now turning to vegan diets, and there are some clear health and scientific reasons as to why. A vegan diet is said to lower cholesterol and blood pressure, as well as a reduced risk of type 2 diabetes.

“Evidence strongly indicates that high cholesterol can increase the risk of narrowing of the arteries atherosclerosis, heart attacks and stroke.”

The most common reason for people turning Vegan, is the impact of meat-eating on animals. There have been various documentaries which highlight the inhumane conditions that animals face in industries such as dairy farming and modern fishing – even despite being labelled as ‘organic’. Those who turn vegan for this reason want to end animal suffering completely.

“It’s been the best decision of my life. To know that I am contributing less to animal suffering of any kind makes me feel better as a person.”

Choosing a more sustainable life is at the forefront of people’s minds more than ever before. Similarly, to documentaries on animals, the more information emerges on the impact of meat on the environment – driving people to make changes to their diet and look to veganism.

“As I’ve become more and more aware of our impact, the impact our diet has on the environment – and of course the species that live in it – I’ve become increasingly concerned to minimise the negative aspects of that impact.”

The Buyer’s Discovery Club is always on the lookout for vegan and free from brands to launch into retail, so if you think your product has it what it takes then contact us today.